Technology has integrated nations and the world has become a global village. The economy of most nations in the world is accessible through the aid of electronics via the internet. Since the electronic market is opened to everybody (which also includes eavesdroppers and criminals), false pretense finds fertile ground in this situation. However, the information technology revolution associated with the internet has brought about two edge functions: That is, on one hand, it has contributed positive values to the world. While on the other hand, it has produced so many maladies that threaten the order of the society and also producing a new wave of crime to the world associated with the nature of cybercrime. The internet online business services, which ordinarily suppose to be a blessing as it exposes one to a lot of opportunities in various fields of life is fast becoming a source of discomfort and worry due to the atrocity being perpetrated through it[1]. Cybercrime is known all over the world as a crime committed through the internet. It is, nowadays, becoming a serious matter of concern all over the world[2].

Cyber crime flourishes in the online environment for a variety of reasons:

With the continuing growth of the Internet, youth cybercrime is fast becoming a mainstream issue. In a recent survey conducted by Tufin Technologies, an online security company, it was found that roughly one in six teenagers in the US, and one in four teenagers in the UK, had tried their hand at some form of internet ‘hacking[10].

Delta Law Firm with our Best Lawyers/Attorneys provide different arrays of legal services you can check out our practice areas or contact us at info@deltalawfirm.com or +977-1-4243071 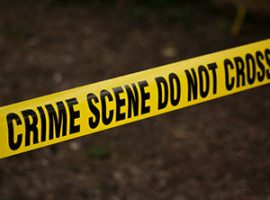 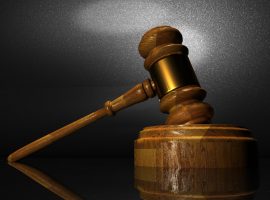 IT Bill of Nepal

Cybercrime and Its Changing Nature
August 21, 2020